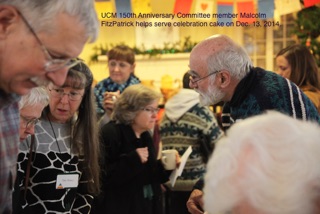 All events were free and open to the public.

Take a look at some of our programs.