In case you missed service on Sunday September 22, you should know that Dick and I kicked our worn out shoes in the air and Joan threw hers behind her toward the organ!  Twas all in good fun with much laughter all around.  (That will teach you not to skip out on worship!) I want to share the Time for All Ages so those who were NOT there understand why this church year we’re trying out some new songs instead of the altered words we’ve been singing to “Go Now and Peace.” The Time for All Ages was called “Old Shoes, New Shoes” and you can read it below. I know it is a cherished ritual for many of you and that even knowing the reasoning behind the change, it will still be a bit hard.  And yet we can say yes to the possibilities and joy of making a new tradition together.
With gratitude,
Liza

Setting: Liza, Dick, and Joan seated on the chancel (they have slightly old shoes on). A few copies of the grey hymnal are in front of us. New shoes in gift bags sit just out of sight. 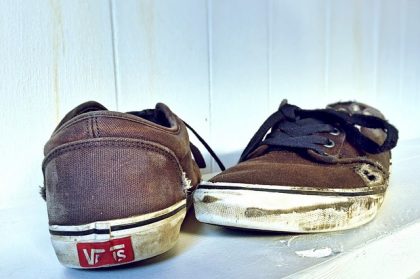 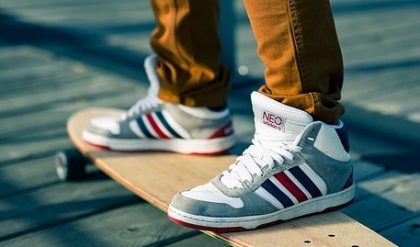