Letter from the Board President and Minister

It is with mixed emotions that we officially share the news of Sam Rossier’s retirement from the position of Congregational Administrator at the end of December.

Sam has served in this role for 28 years. During this time, both the congregation and the position have changed in significant ways. Sam was first hired during the ministry of Rev. Marjorie Rebmann. Since then, UCM has had five different ministers and has added at least four new staff positions. The congregation has grown significantly in membership size and budget. The building has also undergone a great deal of change – from adding multiple phone lines and WiFi internet to the completion of an addition and extensive kitchen renovation. All of this change has meant an expansion in UCM’s operations and the role of the Administrator.

Through all this change, Sam has shared his love of learning, his adaptability, and his gentle spirit in fulfilling his administrative work. He has done this largely out of the limelight, as much of Sam’s work has been done “behind the scenes” — managing UCM’s finances, building out a program for space rentals, and supporting UCM’s transition to the digital age. Sam will be truly missed as a member of UCM’s staff.

The Executive Team is preparing now to begin a hiring process for a new Congregational Administrator to start in January of 2023. Please contact the ET if you are interested in serving on the Hiring Committee at ucm.executiveteam@gmail.com. This will be a short-term commitment over the next 8-10 weeks.

And, be on the lookout for news of the ways we will be honoring Sam before his time as UCM’s Administrator ends. We can all share in showing our gratitude and wishing Sam a satisfying transition and fulfilling retirement. 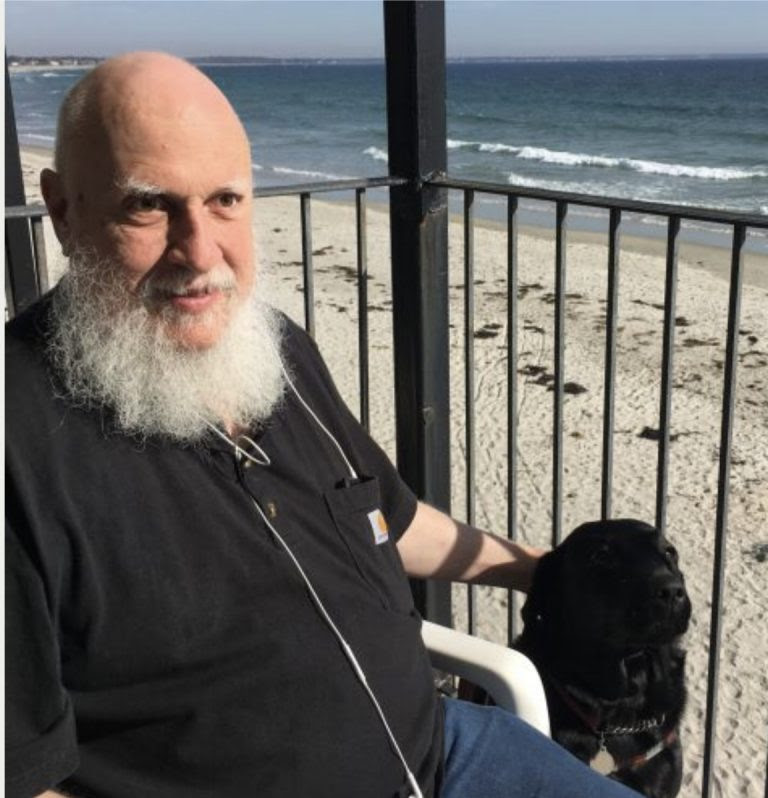 On December 31, 2022 I will be celebrating both my 28th year of service to UCM and my retirement from the duties as your church administrator. Twenty-eight years ago I walked into UCM knowing little about church business, church life, or anything about what I was in for. The one thing I was determined to do was to do my best, to foster growth and positive change where I could. After all these years, it is clear that I am the one who is more changed. I gave my best years to this church, and in return, you all gave me opportunity, challenges, and friendships that will remain intact long after I’ve cleared out my office. I think we both got a very good deal.

Every step on my journey has been aided and supported, even when those steps grew steep, by caring mentors, encouraging colleagues, and especially by loving, forgiving, and sustaining family. These are the people with whom I worked, negotiated, collaborated, and from whom I had to sometimes seek understanding and forgiveness. The people for whom I worked, the congregation, members and friends of UCM, you, are also my family and I will miss each and every one of you.

On my departure I want to communicate the optimism I have for UCM and for myself as we make this transition together. I share a favorite T. S. Eliot quote:

What we call a beginning is often the end
and to make an end is to make a beginning.
The end is where we start from.

May we find joy in making a new start.